OTHER STORIES
Wilfredo Keng camp confident in libel case vs. Ressa
Maria Ressa scared but strong ahead of verdict
Court ruling on cyber libel case vs. Rappler out on June 15 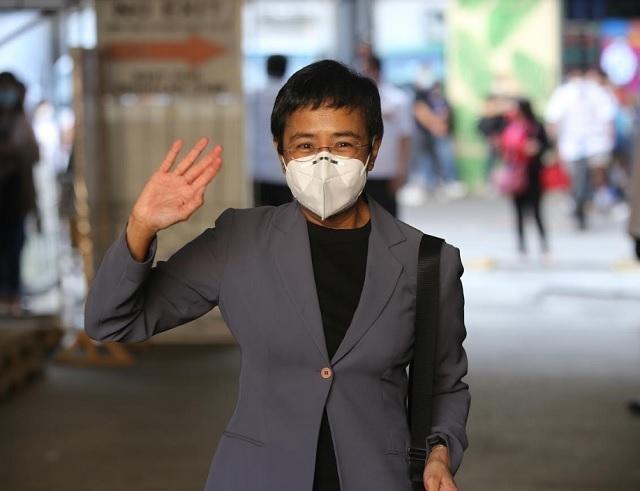 The case was filed in January 2019 over an article published by the news site in 2012 that cites an “intelligence report” linking Wilfredo Keng, a businessman and the private complainant, to human trafficking and drug smuggling.

The Philippines’ anti-cyber crime law would not be enacted until months after the article was published, but prosecutors alleged that a supposedly “republished” version of the story in February 2014 is covered by the law.

Rappler argued the 2014 update was just to correct a typographical error.—AOL, GMA News

© Copyright 2020 by WebFeedy. All rights reserved.